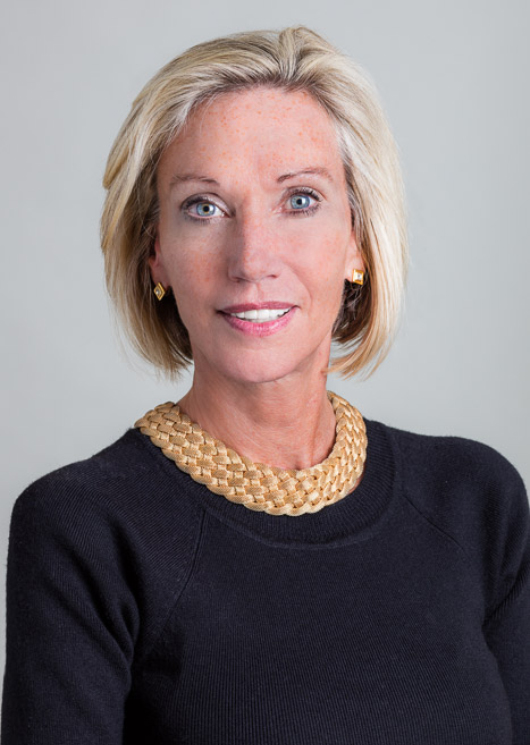 Ms. Harris has established herself as a credible authority on tax certiorari proceedings within the State of New York.  With over 30 years of experience, Ms. Harris has gained extensive trial and appellate experience, while creating legal precedent in a myriad of areas, both in terms of valuation and legal principles.

She is the past Chair and Vice Chair of the Nassau County Tax Certiorari & Condemnation Committee (1988 – 1992, 2010 – 2012) and has continued to be an active participant in the Committee.  Ms. Harris is currently President of the Association for a Better Long Island (ABLI) and has been a Board Member since 1996. She is also a founding member and current President of the Institute of Real Estate at Hofstra University, an educational forum for the Long Island real estate community.  She was the former Downstate Chairman in Tax Certiorari and Condemnation for the New York State Bar Association. Ms. Harris was appointed by Governor Cuomo in 2020 to the Board of Trustees of the Long Island Power Authority.